View More In This Section 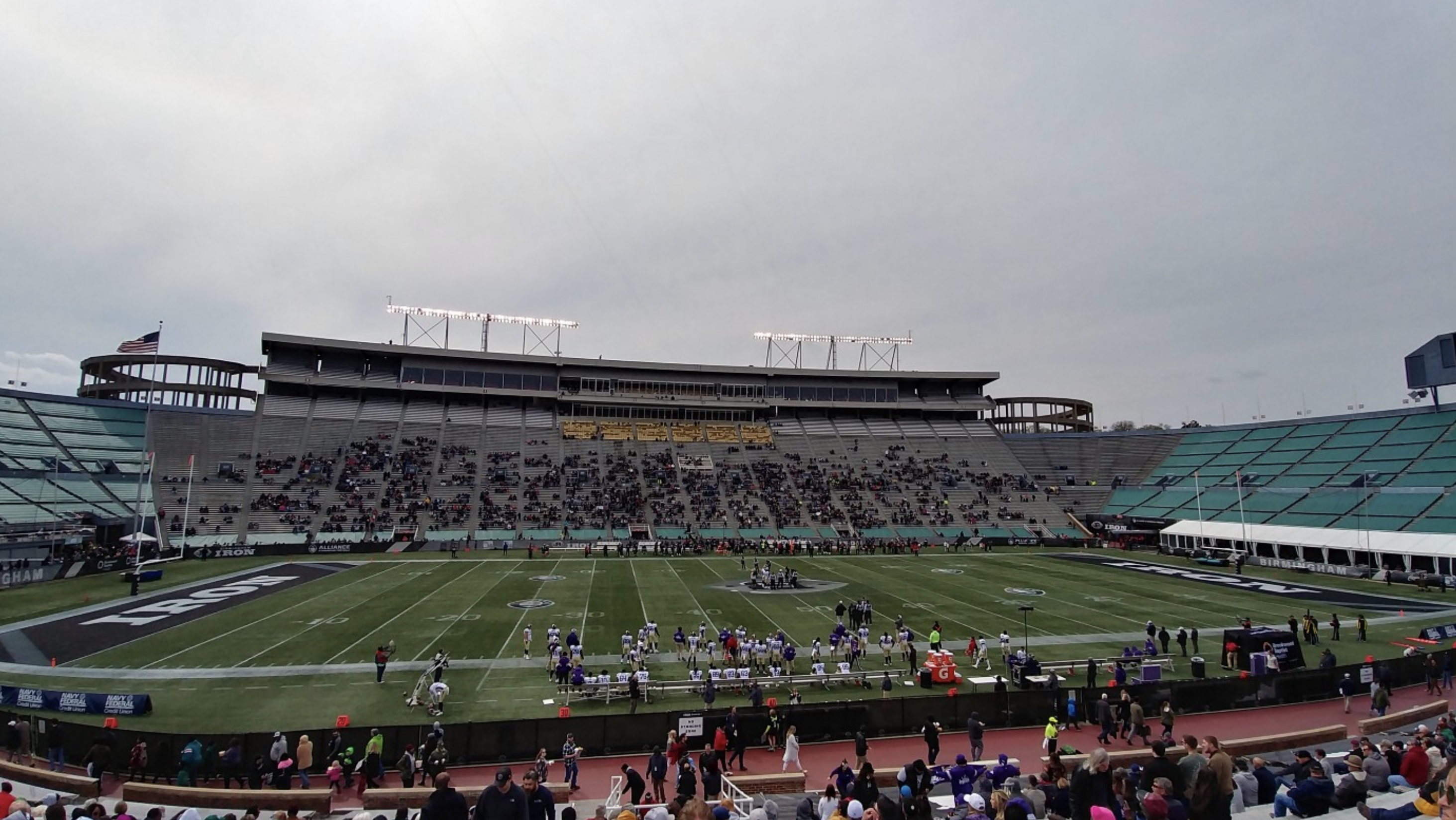 Legion Field is more than a sporting venue. It’s a culturally rich, iconic symbol of Birmingham and the people who call the Magic City home.

On Saturday, November 7, Legion Field will be the site of the 2020 Funk Fest, a music and entertainment festival that will bring thousands of people to sing and dance with the “Old Gray Lady.”

The outdoor event is expected to bring an economic impact of up to $3 million to the city.

The 72,000-seat stadium sits on 100 acres and has ample space for social distancing. Council President William Parker said that because of these safety protocols Legion Field is the most viable location for outdoor events.

His vision is to market Legion Field as a primetime location for music festivals and other large outdoor events, such as a food truck festival in the coming months.

“We want organizers to know that Legion Field is open for business. It’s an amazing space for concerts and festivals, with plenty of room for multiple stages, vendors and everything you’d need to put on a great event,” Parker said. “By just looking at the way people come out and tailgate for the Magic City Classic, it’s easy to see something similar in terms of a music festival or food truck festival.” 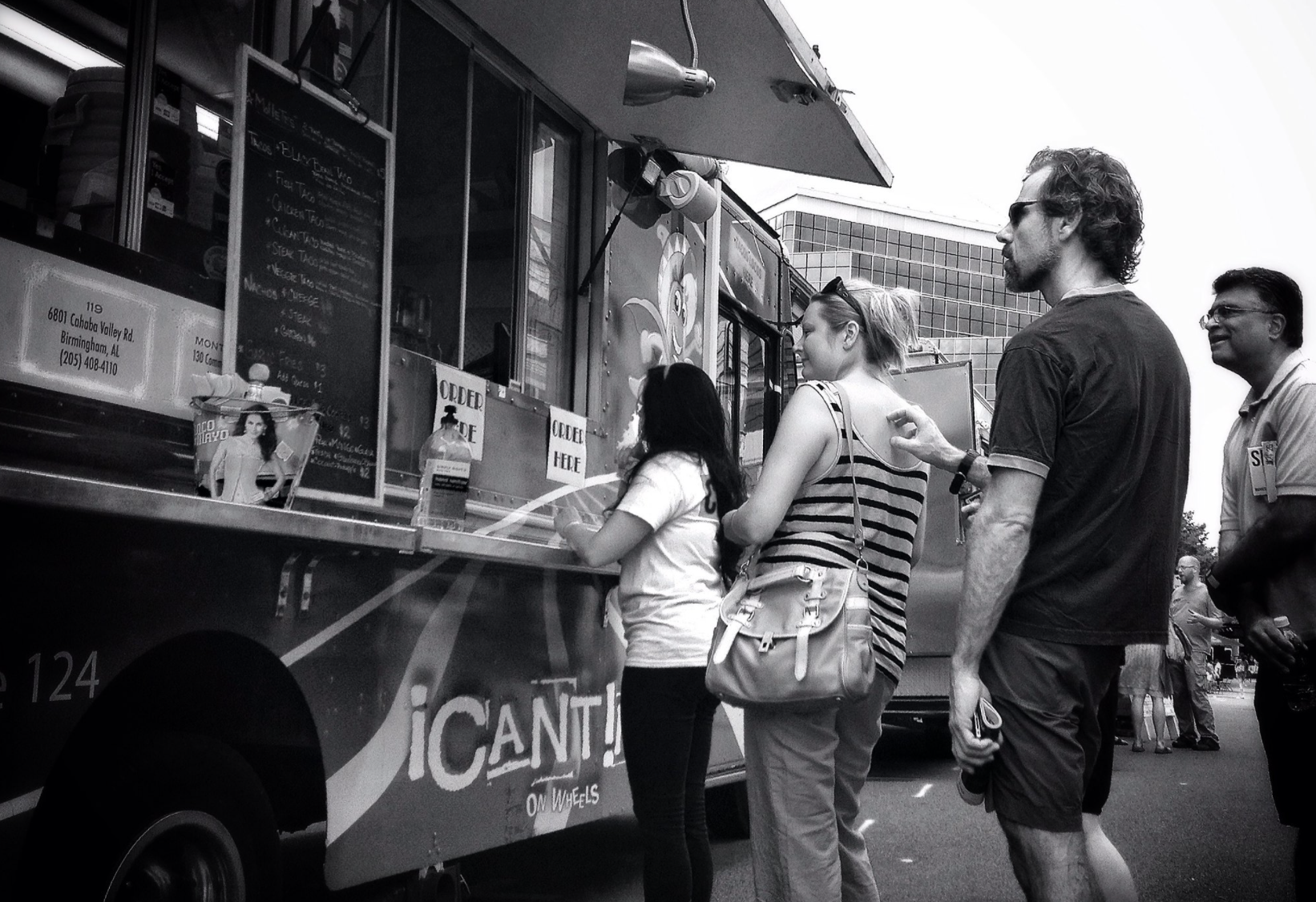 “It’s no secret that Birmingham is one of America’s best food cities,” Parker said. “We have so many great restaurants and food trucks here and we want to have local businesses come out and showcase all the amazing food Birmingham has to offer, in a way that is safe and in line with social distancing protocols.”

During the Magic City Classic weekend, the grounds of Legion Field easily accommodate 100,000 people, which is slightly more than the daily attendance at Coachella.

According to the Los Angeles Times, the economic impact delivered to Palm Springs California and surrounding cities by Coachella in 2019 is eye-popping.

· $704 million — amount of overall economic activity (spending by consumers and businesses) generated by Coachella and Stagecoach, according to projections by the Coachella Valley Economic Partnership and Greater Palm Springs Convention and Visitors Bureau

· $3.18 million — tax revenue for Indio generated by ticket sales, accounting for 5% of the city’s general fund

· 9,000 — estimated number of people expected to stay in Airbnb homes during the festival, double the amount from last year 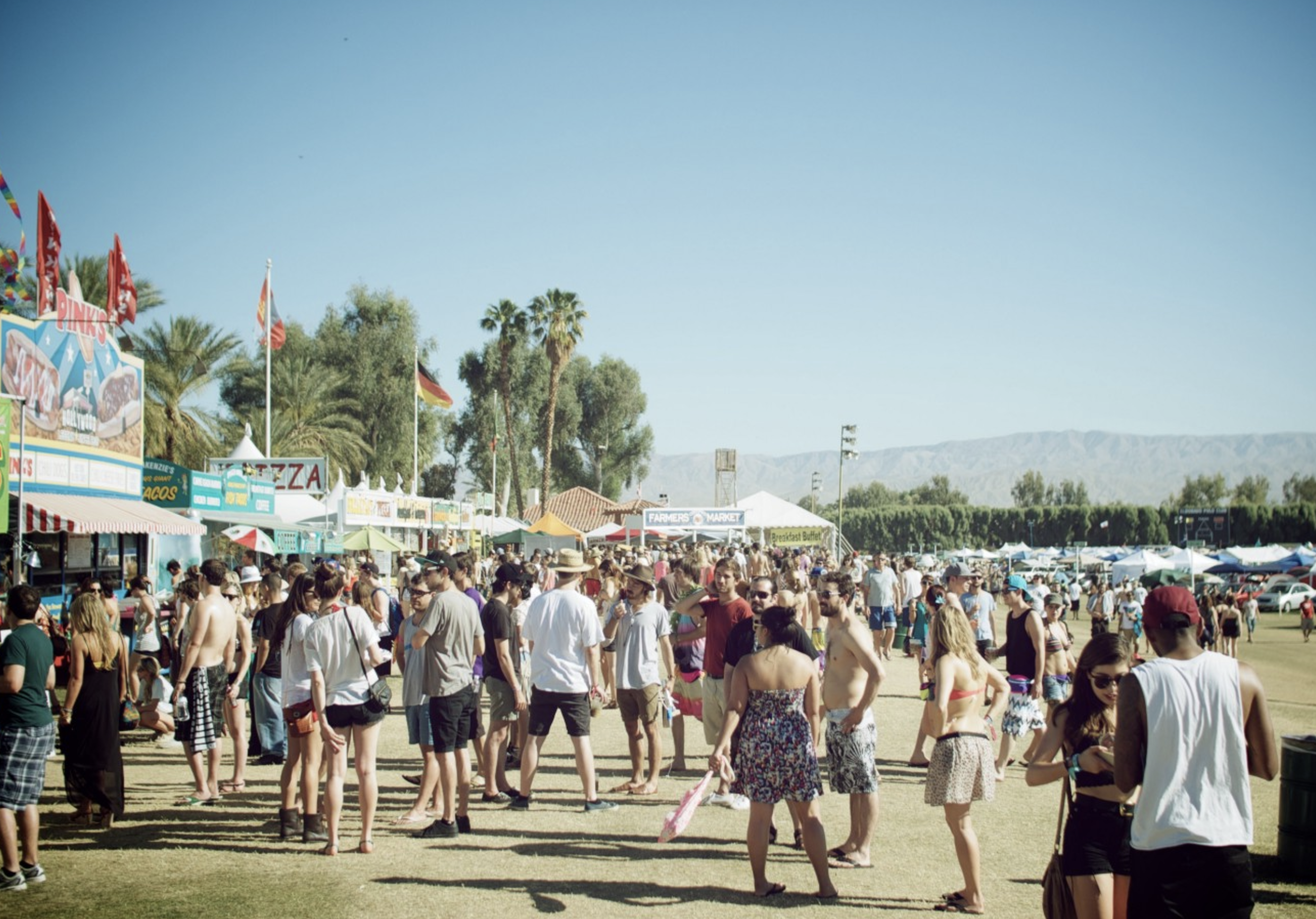 While landing a festival the size of Coachella may be a long-term goal, Parker said he is looking to possibly extend Funk Fest to a three-day event next year. With the absence of music festivals such as City Stages and Sloss Fest, Legion Field could serve as the perfect venue for a multiday event, according to Parker.

“When you go to New Orleans for Essence Fest and see all the activity that surrounds that event, it makes you wonder why Birmingham doesn’t have something like this. We’re not only a sports tourism destination, but also we’re one of America’s most influential music and food cities when you look at the talent and history we have here,” Parker said. “It’s my goal to bring as many outdoor festivals to Legion Field as possible while we continue to redefine how we use one of the city’s most iconic venues.”

President Parker said he is also looking at ways to bring regular drive-in movies to McClendon Park, which surrounds Legion Field and has plenty of flat parking to accommodate such an event. More information on these efforts will be released when they become available.

Add us to your address book