View More In This Section

Across the United States, African-American communities have been disproportionately impacted by the virus, which has put healthcare disparities on full display. President Parker is asking for state officials to discuss strategies to ensure that vaccines are being distributed equitably.

Last month, the Birmingham Park Board approved an item that would allow for recreation centers throughout the city to be used as vaccine distribution sites.

“We are entering into a very crucial time in our fight against COVID-19. It’s critical that vaccines are distributed as quickly and as efficiently as possible especially to groups who are more at risk for serious infection,” President Parker said. “I look forward to working with our state officials to determine our best path forward to maximize vaccination efforts here.” 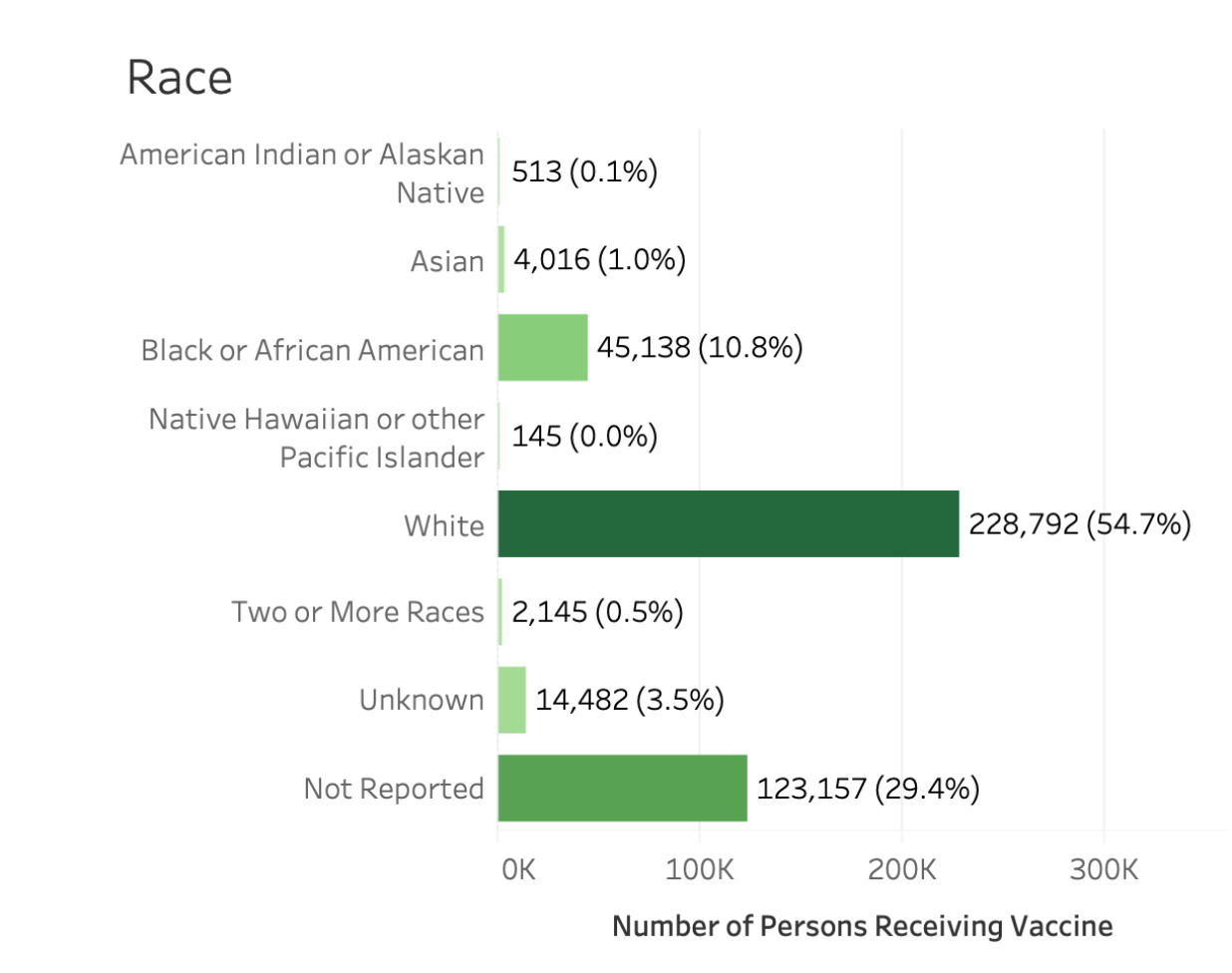 Add us to your address book