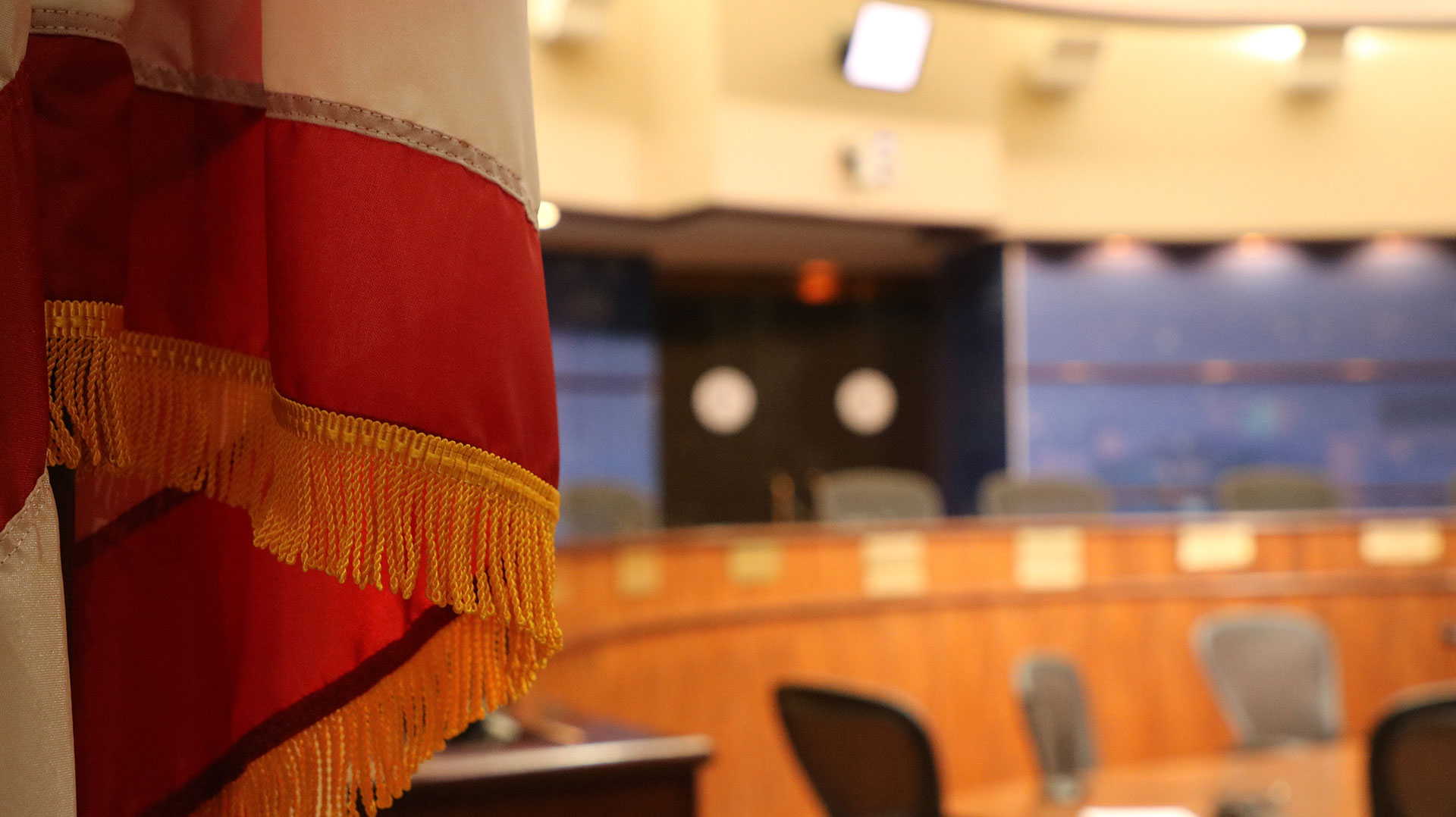 Meeting Day & Time:  2nd & 4th Mondays at 4:00 p.m. – Birmingham City Hall – 3rd Floor, Conference Rooms D&E
The Budget and Finance Committee recommends on matters pertaining to budget and taxing ordinances; public revenue; bonds and other debt; tax officials and collectors; Department of Finance; and licensing and pension funds. Items before the Budget and Finance Committee are usually budget amendments or funding items for various requests. Budget amendments from the Mayor’s office are placed on the Budget and Finance Committee Agenda. The Committee votes to recommend approval or denial of each item and, the item is placed on the Council Agenda for a final vote.
On or before May 20th of each year, the Mayor submits to the City Council a proposed General Fund Operating Budget for the fiscal year, which begins July 1st of each year. The City Council, through the Finance and Budget Committee holds budget workshops to discuss the proposed budget with administration personnel. After these workshops, the City Council holds a public hearing to obtain taxpayer comments. The Council may modify the budget and submit it back to the Mayor for his comments. Prior to July 1st, the budget is legally enacted through passage of an ordinance. The Mayor is authorized to transfer budgeted amounts within departments within any fund; however, any revisions that alter the total expenditures for any fund or transfer of funds between departments must be approved by the City Council.
The adopted General Fund budget is allocated to each department or agency of the City according to the Mayor-Council Act of 1955, State of Alabama. The total appropriations may not be exceeded by expenditures unless the City Council amends the budget by increasing revenues or through a reduction of fund balance.
To learn more about this committee VIEW THIS VIDEO.
MEMBERS